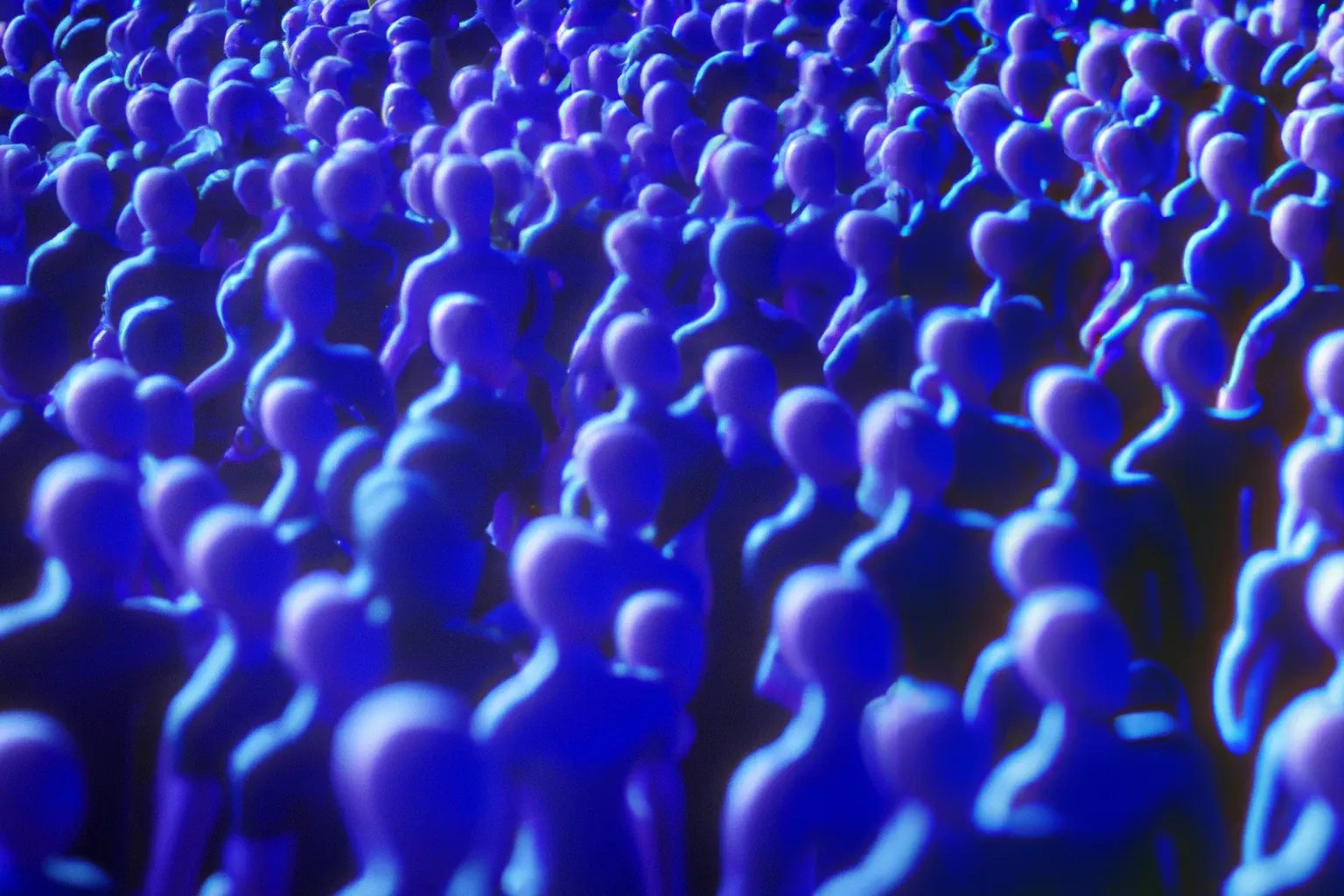 If you’ve followed HASH (the company) for a while, you’re probably familiar with or have used:

A few months ago we revealed we were working on something new. The Block Protocol is now in public draft, and an early preview of our new product, HASH, is available for download on GitHub.

The Block Protocol is an open specification and hosted registry for finding and sharing semantically meaningful ‘blocks’ of the sort you find in content management systems and note-taking applications today. You can read more about the Block Protocol on our co-founder Joel’s blog. Our intention is that these ‘block’ components should generally support both viewing and editing data inline, making the components versatile and suitable for use within a wide range of contexts.

HASH is a fully open-source all-in-one workspace application based on the Block Protocol. You can find the pre-release preview over in the HASH GitHub repo.

HASH is very early-stage today, but we’re developing it out in the open. The app provides every user with a rich entity graph, web-based editor, and tools for defining entity types (‘schemas’). While this sounds complicated, what it means for everyday business users is that creating and viewing structured data is easier than ever.

We haven’t yet thrown up a hosted demo of our new HASH workspace application, but you can view the code on GitHub, and run/install it yourself. What you see today is an early alpha release; if you like it now, just wait until you see how fast it improves. You can sign up for the waitlist to get access to the hosted version of HASH before anybody else.

What this means for current users of hash.ai

You can expect a hosted version of HASH to replace our present-day hIndex in the coming months (i.e. the current hash.ai website). In the meantime, you can continue to use hIndex as normal, and anything you publish to it will continue to be available (publicly or private to you/your organization) once the transition is complete. All of hIndex’s version-control functionality will exist within the new HASH product.

Things you can look out for in the weeks and months ahead:

Once the core product is built, we intend to focus on:

We’re actively looking to support open-source community members interested in any of the following:

Contact us directly, create a discussion on the Block Protocol repo, or join us in the HASH Discord.