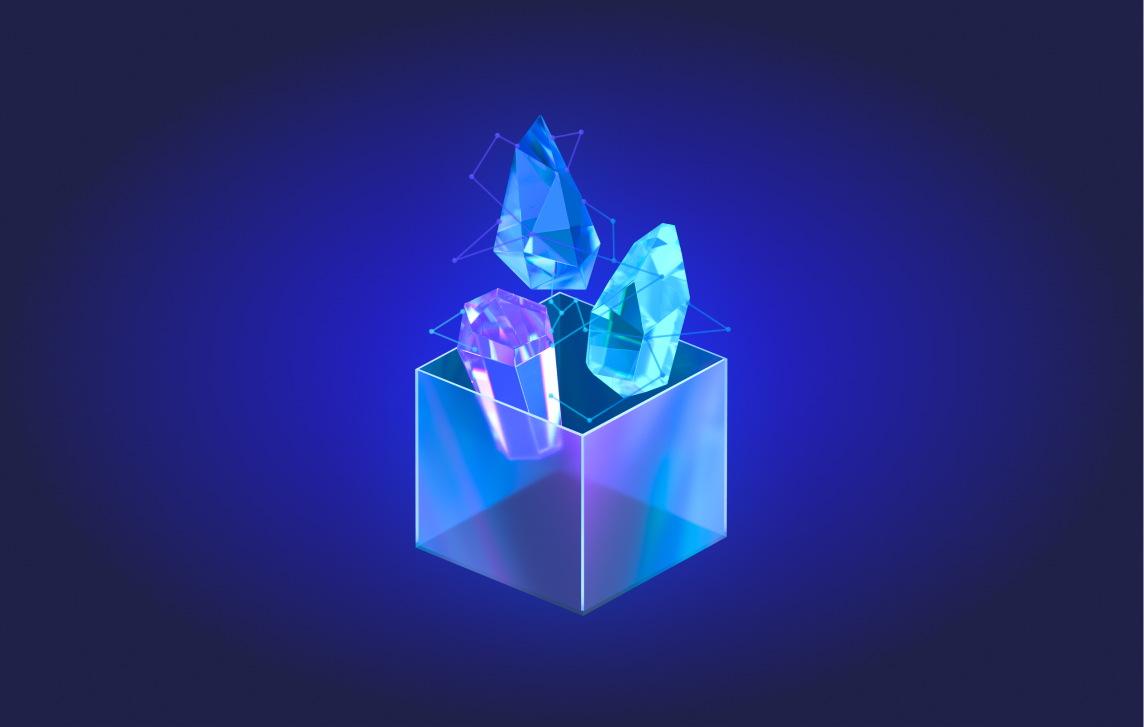 One of the biggest blockers to effective and widespread agent-based simulation is the difficulty non-technical users face converting their knowledge and understanding of systems into simulation models. Today, domain experts require both software engineers and data scientists to support them in creating simulations. That process is both slow and time-consuming.

For the last 2 years at HASH we’ve been focused on building out deep simulation tech. Now, we’re working on tools to help users create, edit and engage with structured information as easily as they capture unstructured thoughts and notes in Word and Google Docs today.

We believe this superpower will open the door to making simulation an everyday tool for decision-making. But it’s also incredibly valuable for other reasons, supporting analytics applications and machine learning efforts more broadly.

As part of our work we’re developing a new open standard for building blocks of the sort you might find included in editing applications like Notion or Almanac, as well as content management systems like WordPress.

A standardized Block Protocol will make information captured across a wide range of common applications both accessible and suitable for use in agent-based models, as well as other analytics use cases.

The protocol provides standardized, guaranteed methods of bidirectional communication between blocks (user-interactable components) and embedding applications such as web-based, desktop, or mobile apps – in a secure, permissioned fashion. By making it easy to extend functionality for different data types, it allows users to edit data in one block and have the update reflected in other blocks (or applications), each providing useful functionality.

As we embark on this new challenge, we’re adding to our team, and have brought on a handful of new faces. Joining us in a public role is Maggie Appleton, who’ll be leading our open-source design and communication efforts. As the Head of UX and Design at Egghead, she was responsible for improving the technical education of thousands of developers, and recently co-authored the Just Javascript online course with Dan Abramov (React Core team).

You can develop blocks that can automatically be used in a wide variety of contexts across the web, and integrated with zero overhead into an ecosystem of embedding applications.

Whether you’re a user who’s frustrated with the default blocks that ship with an app like Notion (“why isn’t the Kanban board as featureful as Trello? Or the table block as good as AirTable?”), or a third-party provider of a best-in-class solution looking to attract and upsell users, the Block Protocol will let you extend any embedding application with more rich functionality.

Interested in building blocks? We’d love to hear from you.

Why integrate with the Block Protocol?

Working on a potential embedding application, or want to contribute to the standard? Get in touch.

If you’re interested in joining us, you can apply to one of our open positions or drop your résumé in our general pool. Our open-source efforts are being spearheaded from our London offices, but HASH’s wider team is today distributed across Europe, the US, Africa and Asia.