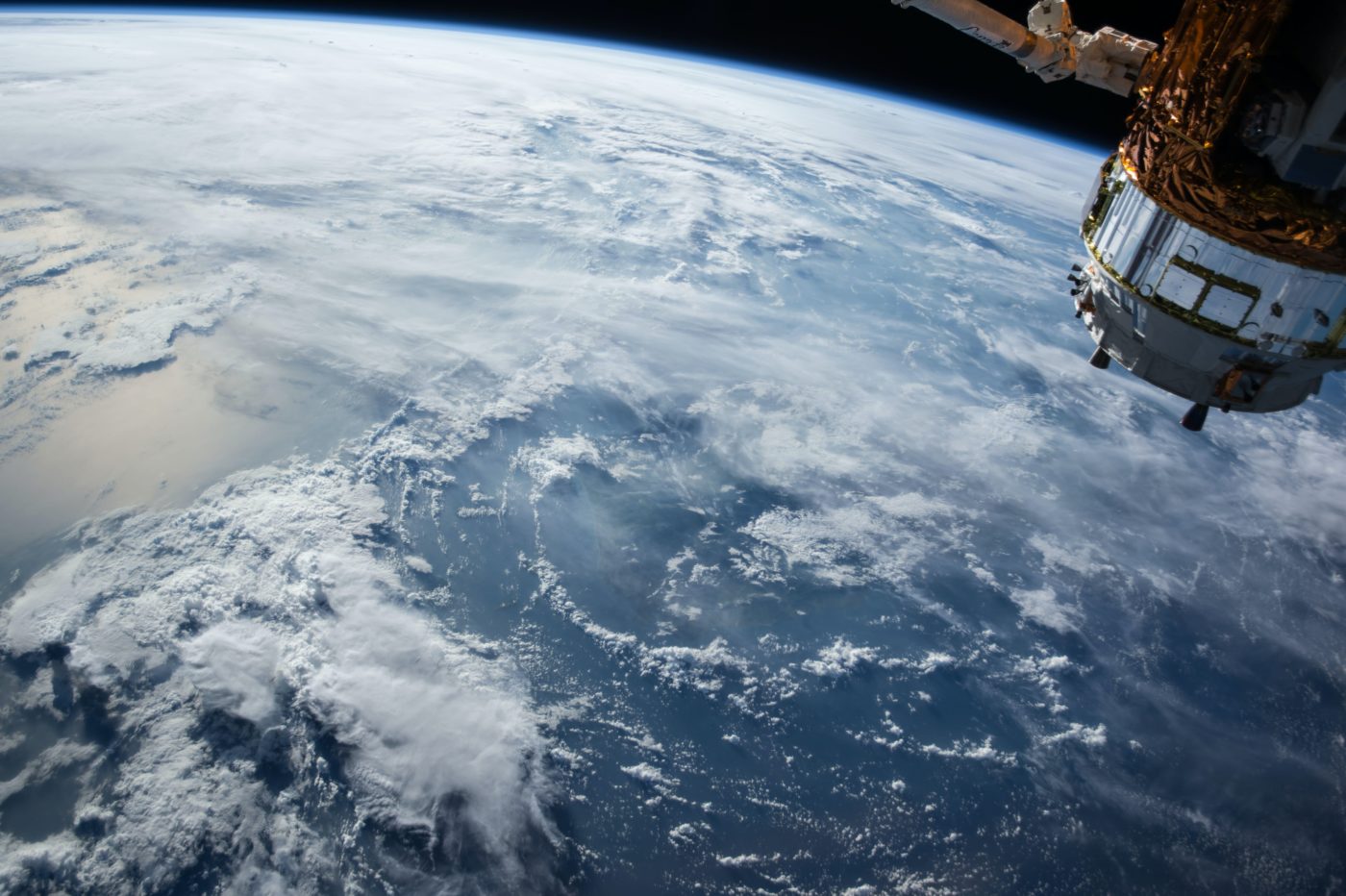 Few things capture the imagination quite like outer space. As more and more countries and companies venture into the final frontier, high quality models and data can inform their exploration. Below are some of our favorite datasets about space hosted on HASH:

Near Earth Objects: A collection of information on asteroids and other stellar objects. Includes data on the proximity to earth. Potential applications for simulations: Model the trajectory of near earth objects and the effect of deviations from the expected path.

International Astronaut Database: A record of every person who has traveled to space, along with their time in space and what flight they were on. Potential applications for simulations: Create space walking simulations and create realistic distributions of time in space.

Satellites: A database of functioning satellites, including their class of orbit, type of orbit, mass, and more. Publisher: Union of Concerned Scientists. Potential applications for simulations: Build a simulation of low earth orbit, showing satellites and their position around the planet.

Bonus: A simple simulation of objects orbiting a sun.