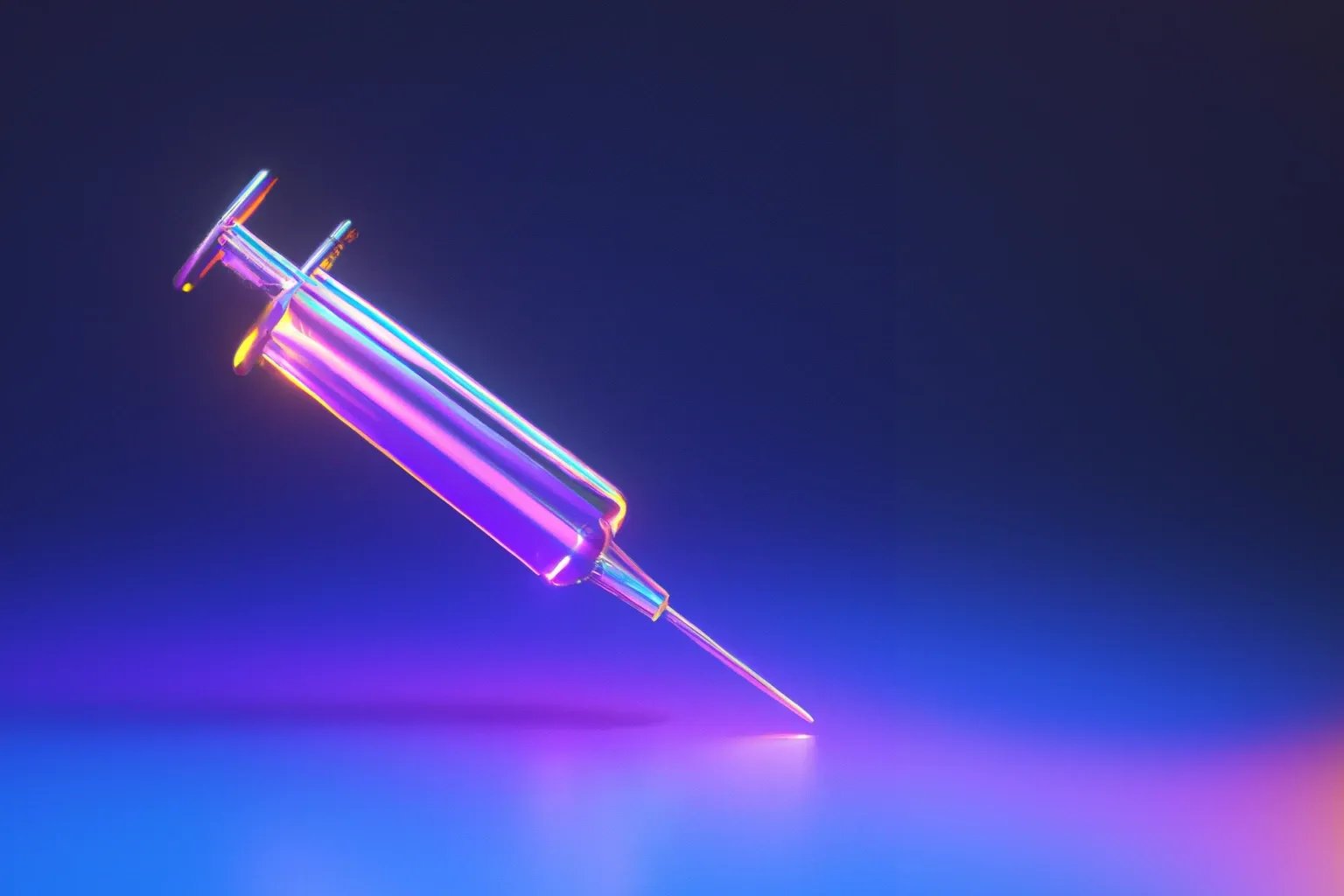 The team from Global Health are tracking the outbreak of monkeypox. Their data has been made available on HASH and can be used in agent-based models seeking to track and forecast the spread of the disease.

Almost all confirmed or suspected cases in this current monkeypox outbreak are amongst young or middle-aged men, many of whom are known to be men who have sex with men (whether gay, bisexual, or non-identifying). While monkeypox is not typically thought of as a sexually-transmitted disease (STI), in this specific context there may be potential opportunities to redeploy existing STI models, including HIV/AIDS agent-based models.

HASH has made a number of agent-based simulation models available in a free and open-source fashion to potential researchers including a San Francisco City Infection Model with Vaccines, an illustrative SEIR model with vaccines. Please note this simulation requires instantiating with real demographic agents and appropriately parameterizing for monkeypox.

There are two genetically distinct variants: the central African (Congo Basin) clade and the west African clade. The former is significantly deadlier (10.6% fatality rate) than the latter (3.6%).

The current outbreak is of the less deadly west African strain. Geoffrey Smith, professor of pathology at Cambridge university notes that most deaths in historical outbreaks have occurred in already immunocompromised patients.

At this point there is no evidence to suggest that monkeypox itself has mutated.

The WHO note that one possible reason for the monkeypox’s resurgence is that the smallpox vaccine, no longer generally administered following the elimination of smallpox, was up to 85 per cent effective in additionally preventing monkeypox infections.