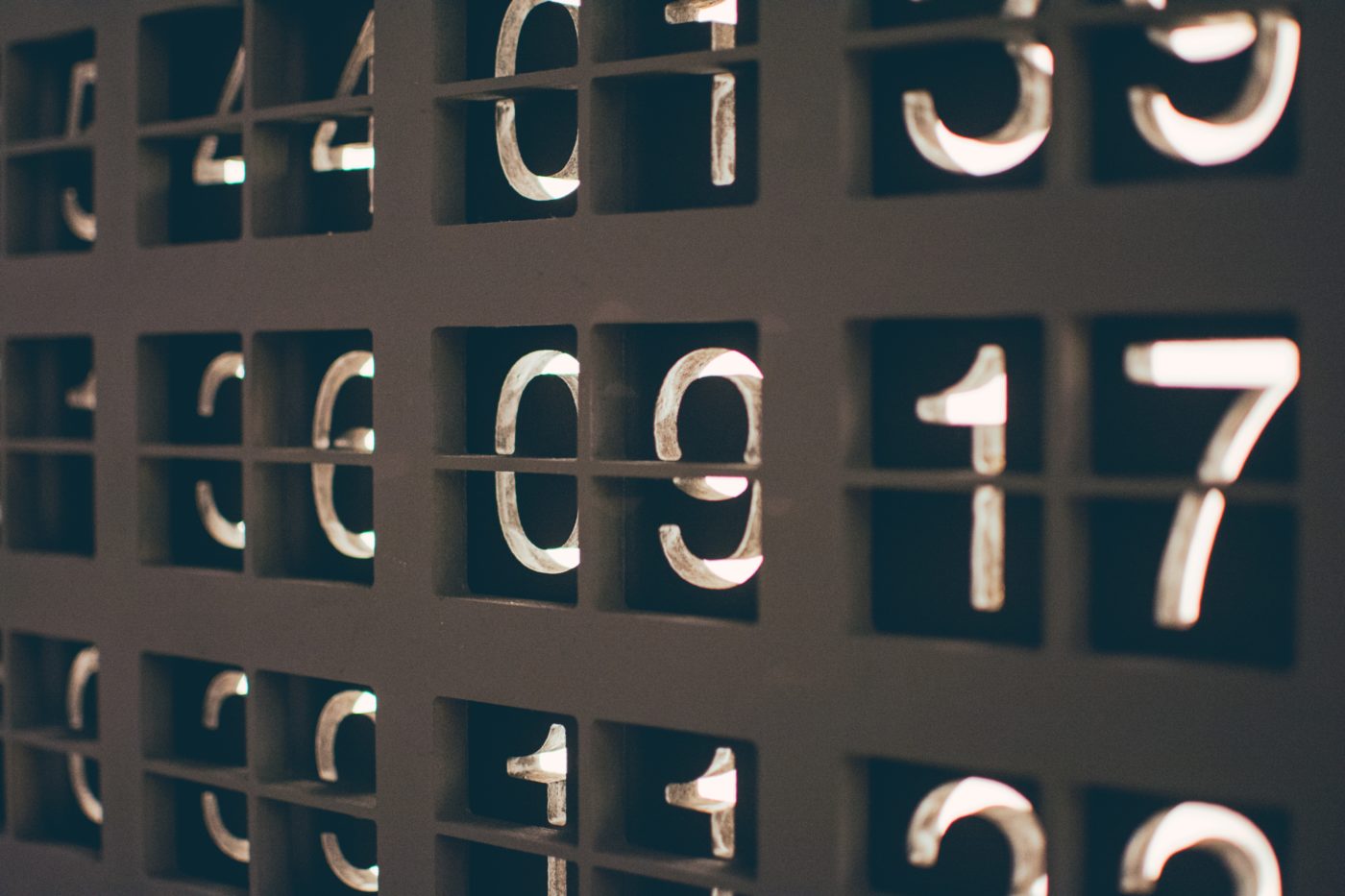 Discrete event modeling is a popular paradigm for building simulations, introducing “events” that cause changes in the simulation state. In between events, no changes happen to the state. This saves computational effort and reduces the time to compute a simulation.

You can imagine a simulation of a manufacturing process where a new car rolls off the line every 1-2 hours, and you you only care about what happens once the car rolls off the line. It would be wasteful to simulate a ‘real time’ version of the simulation at the minute level, where nothing happens the majority of the time. We instead want to structure it so that the simulation updates, and the state changes, when the ‘new car’ event is triggered.

The timing library is structured around triggers. Triggers are messages that are sent from a single agent, the scheduler, to an agent or agents notifying them about a simulation event. Based on the agents’ behaviors, they will take some sort of action based on the trigger.

There are three types of triggers:

You can see the triggers in action in this example simulation:

To add the library to your simulation, search for it in the bottom left panel. 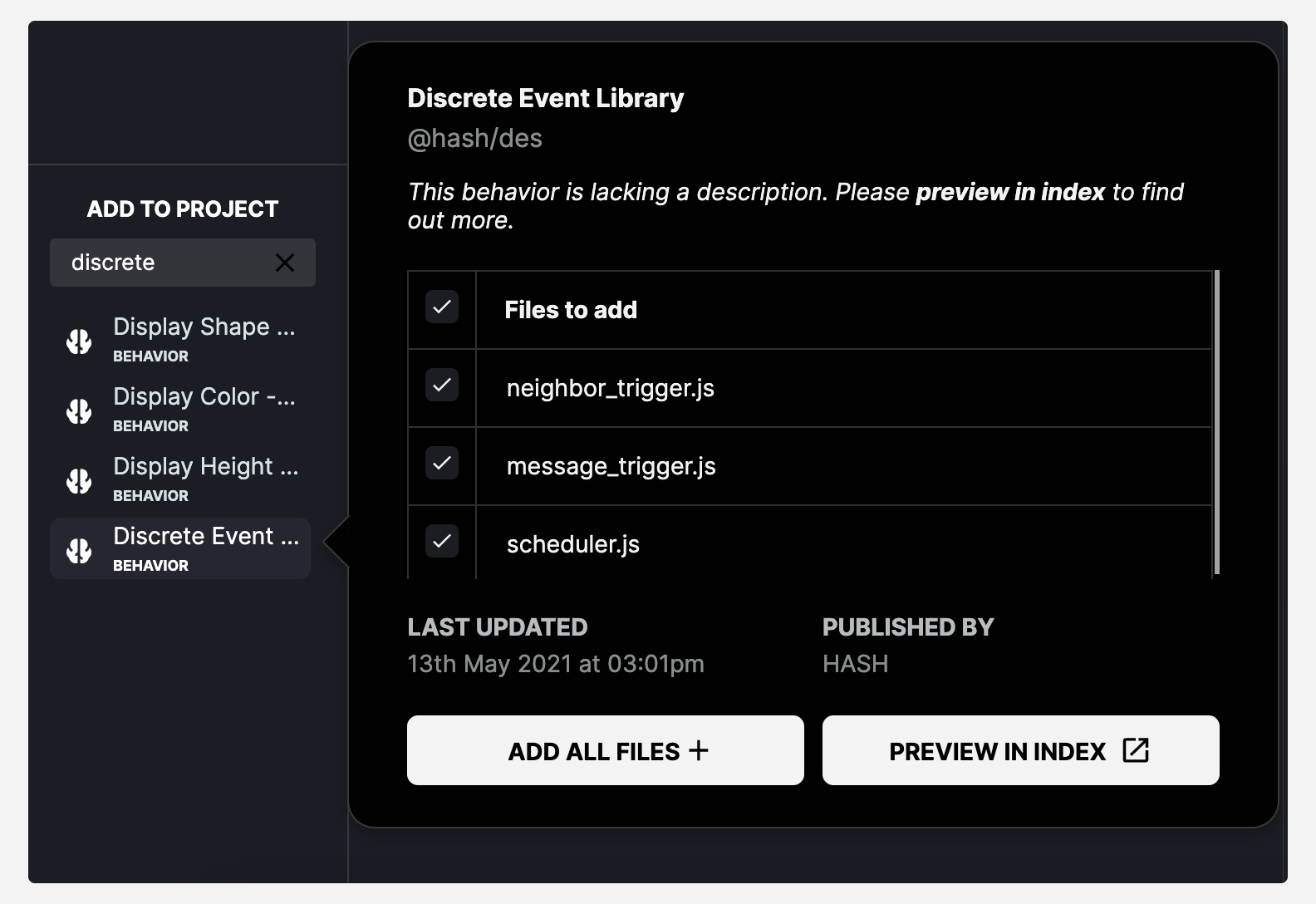 You can learn more about the library here, and come chat with us in Discord about your excellent ideas for discrete event simulations.