This Library allows you to incorporate Discrete Event-style logic into your simulations. Discrete Event simulations operate by specifying when certain events should occur.
forked from @hash/discrete-event-simulation-example
OVERVIEWISSUES MERGE REQUESTS RELEASESLICENSECONTRIBUTORS

This Library allows you to incorporate Discrete Event-style logic into your simulations. Discrete Event simulations operate by specifying when certain events should occur. You can read more about DES in the HASH wiki.

The behaviors in this library are all used to generate "triggers", messages that go out to a set of agents notifying them of an event. These behaviors will use certain criteria to decide if they should be triggered, based on the behavior and the given parameters.

When a behavior is triggered, one or more messages will be sent notifying other agents that an event has been triggered.

The /@hash/des/scheduler.js behavior will trigger events at certain set times based on a csv dataset. This dataset must have the following format in every row:

Here are is an example dataset:

The agent will also need to have certain parameters set:

The @hash/des/message_trigger.js behavior triggers when enough messages of a certain type have been received. On triggering, an event message is sent. The parameters for these triggers must be stored on an agent's "message_triggers" field, and be formatted as an array of objects. If the type is "cumulative" it will gather messages and trigger once enough have been collected. If "single" then it must receive enough messages a single step of the simulation:

In @hash/des/neighbor_trigger.js the triggers operate very similarly to message-based triggers, but instead of counting the number of specific messages received, this behavior will count the number of visible agents whose particular field matches a certain value.

The parameters for these triggers must be stored on an agent's "neighbor_triggers" field, and be formatted similarly to message triggers: 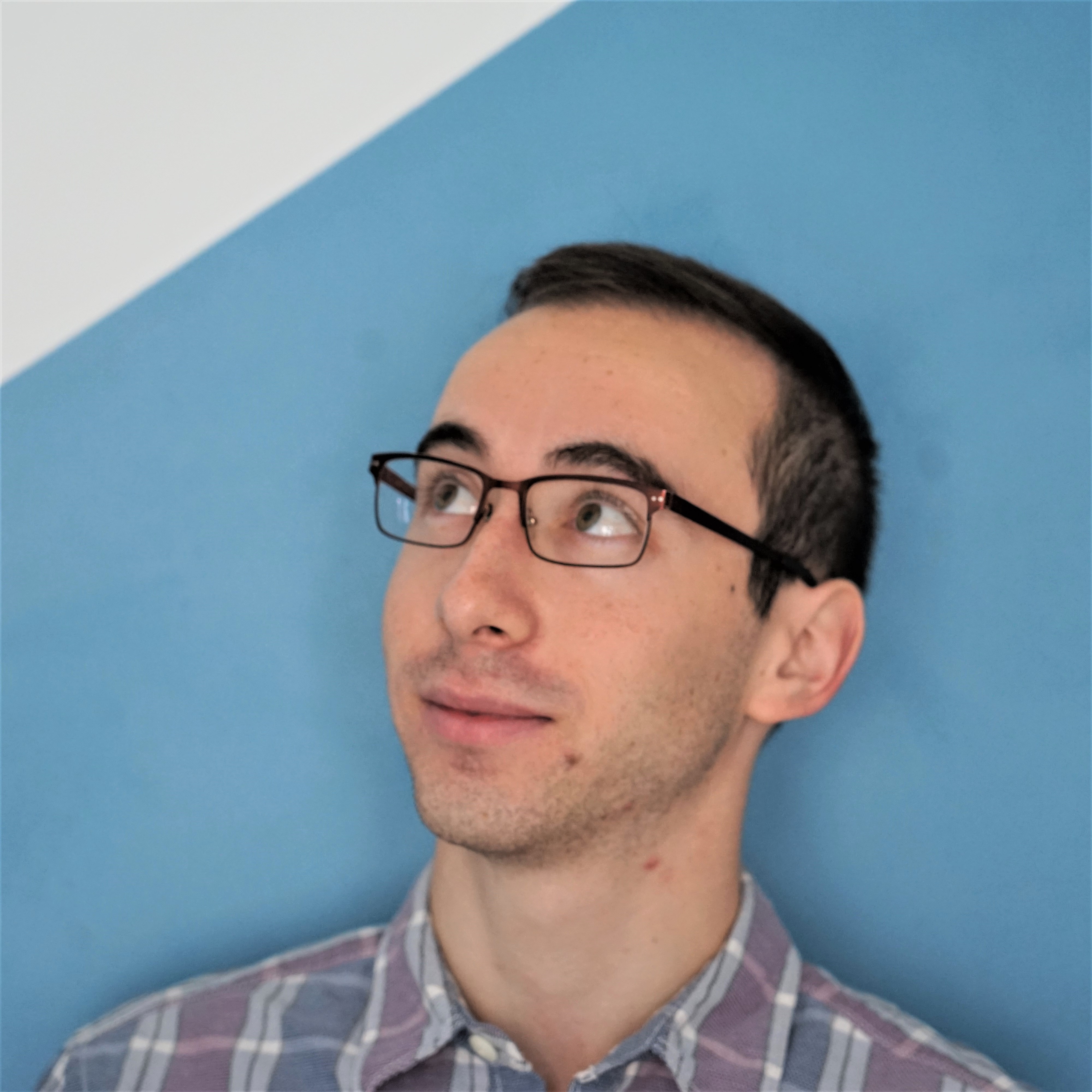 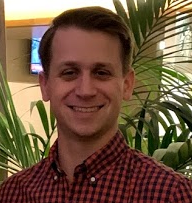